Trinity Street Players is a nonprofit theatre committed to providing professional, thought-provoking, and entertaining stage productions in downtown Austin. We believe in making the arts accessible, relevant, and inclusive, and we welcome all who share a passion for creating and experiencing the transformative power of the theatre. Join us for great art in the heart of Austin.
Trinity Street Players is funded in part by First Austin on whose fourth floor the black box resides. So you wanna know where to go to see a show? Yep, you’re gonna have to walk into that Baptist Church. Don’t be scared, just pretend you’re in Europe. 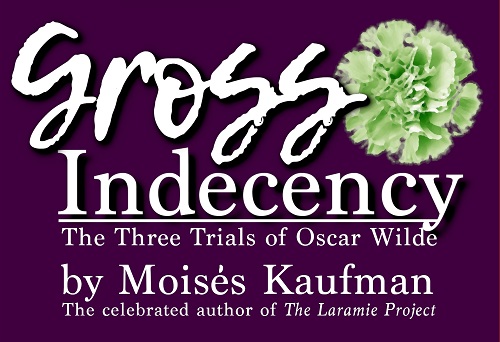 This celebrated and fascinating play tells the true story of famed and unashamed writer Oscar Wilde, who in 1895 was accused of posing as a “sodomite” by the father of his young companion, Lord Alfred Douglas. Wilde fought the scandalous charge in court, but the tables quickly turned, and he found himself defending his career, art, morality, and ultimately, his life. Playwright Moisés Kaufman, author of The Laramie Project, weaves together news articles, biographies, and interviews to recreate the harsh reality of Victorian past, but also create new light and relevancy on the downfall of the 19th Century’s most famous playwright and novelist, and his unquestioning view on the acts of love and beauty. Produced by the City Theatre Company. 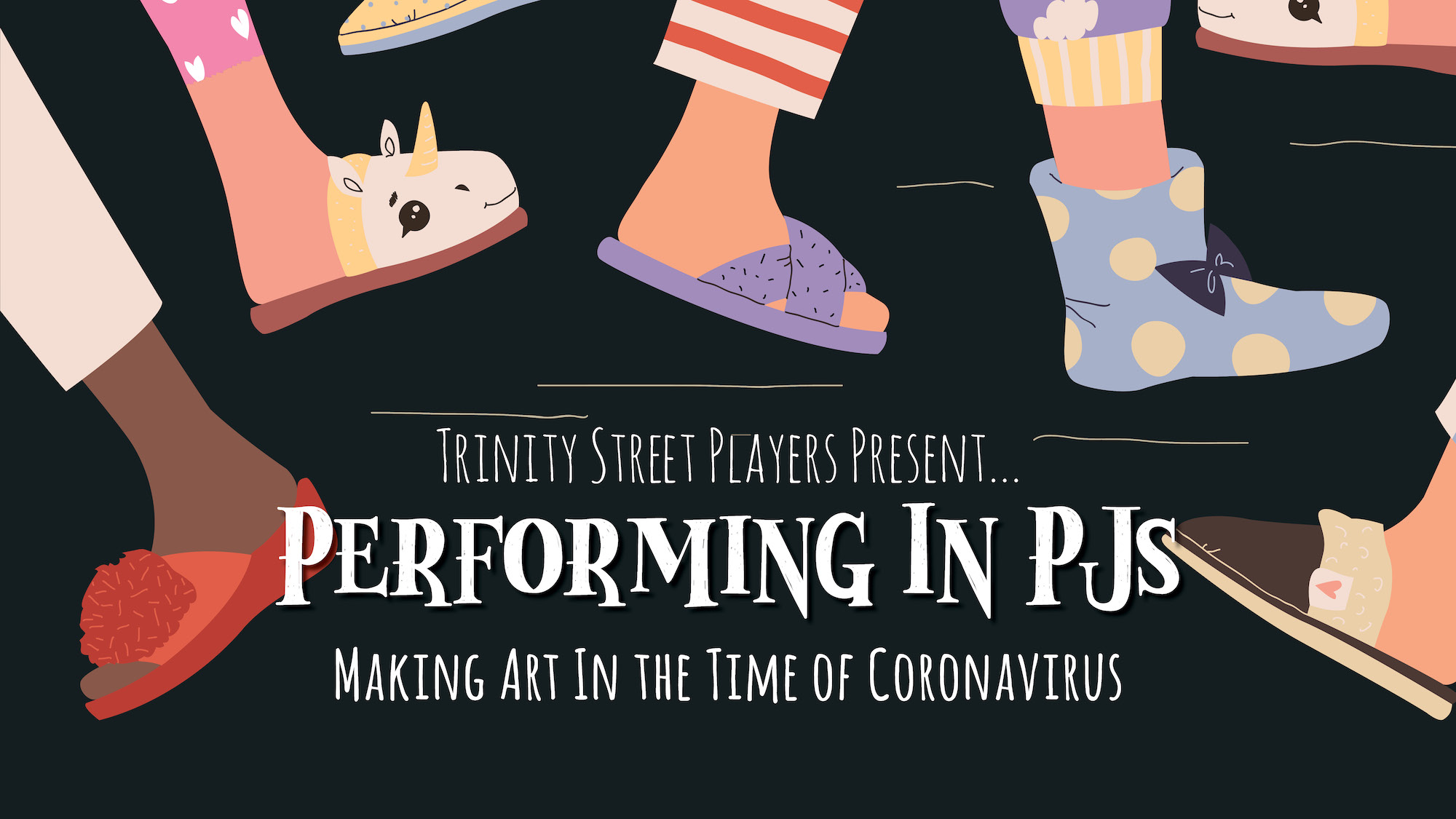 Our Playhouse doors are slowly re-opening. City Theatre moves in in late July. Austin Civette moves in in August. HayMaker Theatre returns in November. Until then, enjoy theatre online for FREE! Check out our Youtube Channel and Facebook for Videos of our actors performing virtually great monologues, songs and short plays in addition to coloring book pages you can download for free for your kids (or yourself!).

Stay at home, enjoy, and continue making art in the time of coronavirus! ​
For Reservations

Volunteers are at the heart of our mission. Click below and find out how you can support “Art in the heart of Austin”. 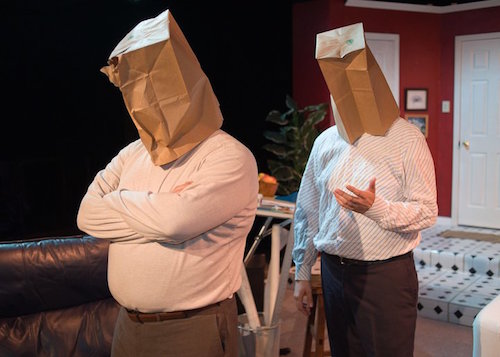 Can't find your seats for Performing In PJs?