10 years of theatre in Austin

For 10 years, Trinity Street Players has been presenting FREE theatre to Austin.

Marvin’s Room is written by Scott McPherson and was directed by Cathy Jones with Assistant Direction from Sarah Zeringue. Bessie lives in Florida where she cares for her pain-ridden aunt and ailing father, Marvin, who is confined to his bed and unable to speak. When Bessie is diagnosed with leukemia, her only hope is to contact her long-estranged sister, Lee, to see if their bone marrow is compatible for a transplant.

Fiddler on the Roof

In August of 2014, TSP collaborated with Austin Jewish Repertory Theater to present Fiddler on the Roof with music by Jerry Bock, lyrics by Sheldon Harnick, and book by Joseph Stein. Starring Rick Felkins as Tevya and young Chet Fagerstrom as the Fiddler, this production was directed by Adam Roberts who won the B. Iden Payne award for Best Director of a Musical. Chet Fagerstrom received an award for Outstanding Young Musician. It also received nominations for Best Musical Male Lead and Best Musical Ensemble Performance. Photos by Rod Machen. 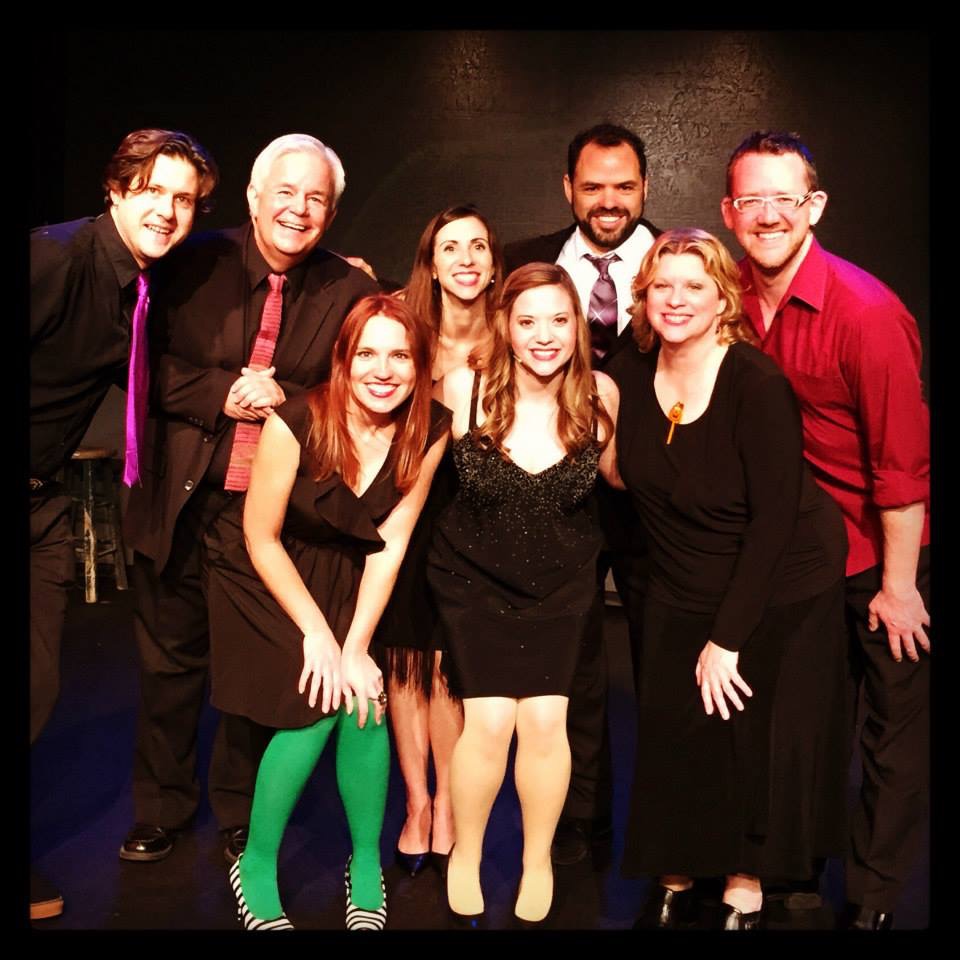