10 years of theatre in Austin

For 10 years, Trinity Street Players has been presenting FREE theatre to Austin.

When Dani, a precocious nine year old, loses her hair to leukemia, she embarks on a magical journey to get it back. Simultaneously hilarious and heartbreaking, Dani Girl is a tale of life in the face of death, hope in the face of despair, and the indomitable power of the human imagination. 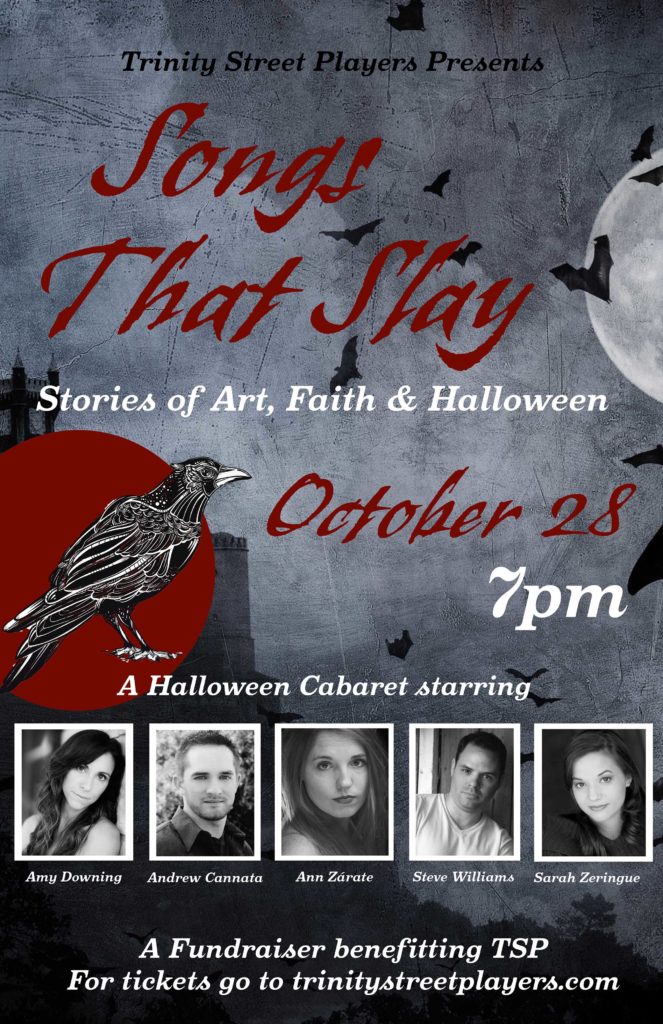 It’s one heck of a holiday season at TSP this December! Whether you’re dragging out the Christmas tree or polishing up the menorah, the holiday season is never uneventful when it comes to dusting off family dynamics! Watch Linda Miller Raff and Mary Jane Smith star in the Workshop Proudction of J’oy Vey, a new script by Lojo Simon and Anita Yellin Simons, directed by Cathy Jones!