Say hello to our

Executive Artistic Director
Jenny (she/they) is a writer, actor, director, and producer. She has an MFA from the University of British Columbia (2019). They served as the Artistic Director of Salvage Vanguard Theater (2008-2019) and are excited to begin their tenure as the Artistic Director of Trinity St Players. Jenny has worked with the Rude Mechs and played the Fusebox Festival, OUTsider Fest, and Ars Nova’s ANT FEST in NYC. Jenny’s work has been shown in Texas, Los Angeles, Vancouver, Bulgaria, Finland, and New York. In 2016, they were named Best of Austin “Theater Director” by the Austin Chronicle. Jenny has been a playwright in residence with Green Thumb Theatre’s Playwright’s Gym, The Arts Club’s Emerging Playwrights Unit, the West Coast Canadian Digital Dramaturgy Initiative, and the New Harmony Project 2022 Writers Conference.

Technical Director
Steve (he/him) is thrilled to have joined staff just in time for TSP’s 10th anniversary season! Steve has a long history at TSP including performing in Incident at Vichy, Blood Brothers, Our Town, Lone Riders, After the Fair, Haunted Songs, Oh the Places You’ll Hide, and Songs That Slay. He served as set designer for Coriolanus and J’oy Vey. Around Austin, Steve has performed in Rent, Ragtime, Les Miserables, and Evita (ZACH), The Fantasticks (AJRT), Woody (Mainstreet Musicals), Sleeping Beauty (Vortex), Assassins (Soubrette Productions), Evita, Lend Me A Tenor, Beauty and the Beast, Joseph and the Amazing…, (Georgetown Palace), and has done set design for several shows at Georgetown Palace as well including Tarzan which was recognized by Broadway World Austin.

Bookkeeper
Paige (she/her) is the bookkeeper at First Austin. Paige is Texan, born
and raised, although she tried to be a Cajun in Louisiana for a few years.
She loves working at FBC and is thankful that a place like Trinity Street Players
exists in our world!

“TSP is a sacred space Not because it is in a church but because it is a place for all people to access free art! Creative experiences become a right not a luxury at TSp!”
Amy DowningDirector / Actress 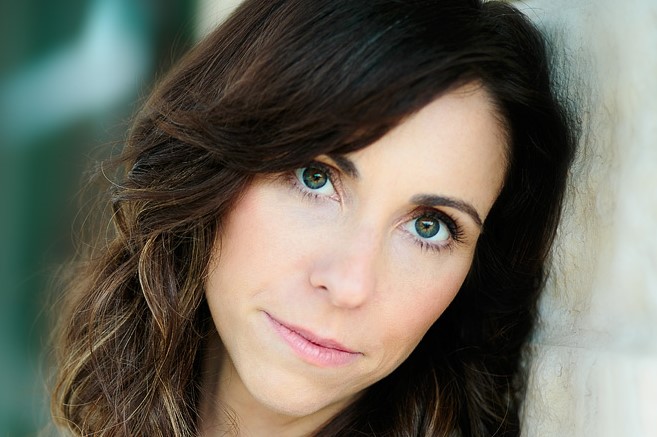 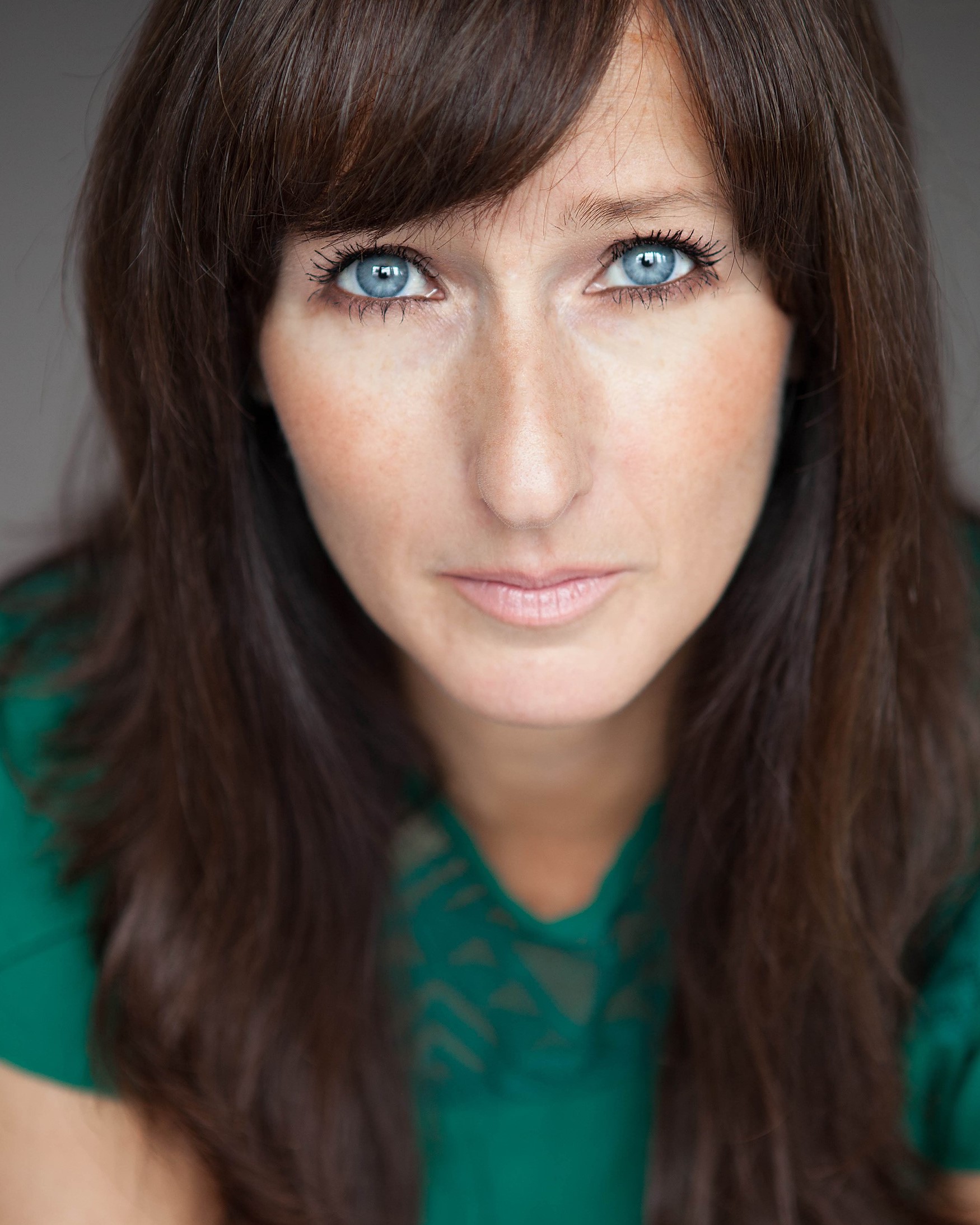 "TSP provides not only a professional, nurturing environment but also a place for performers and designers to grow their talents.”
Jim LindsayAustin Actor and Director 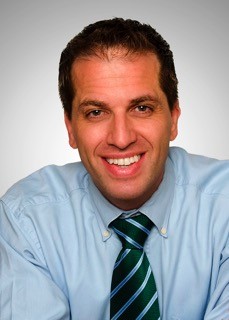 As an actor, a person of faith, and a founding member of Trinity Street Playhouse, I'm grateful for an ever-expanding community that sees, celebrates, and creates opportunities for all people to participate in the crucial and transformative power of art.
Linda Miller RaffActor, Writer and Educator 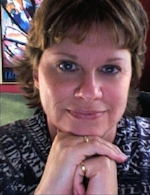 ALL PEOPLE ARE WELCOME

Who else shares our vision and serves our community?

If you would like to join TSP’s community as an actor, designer, volunteer, or donor, please fill out the FORM and someone will be in touch with you shortly!

Our Players Tell The Story 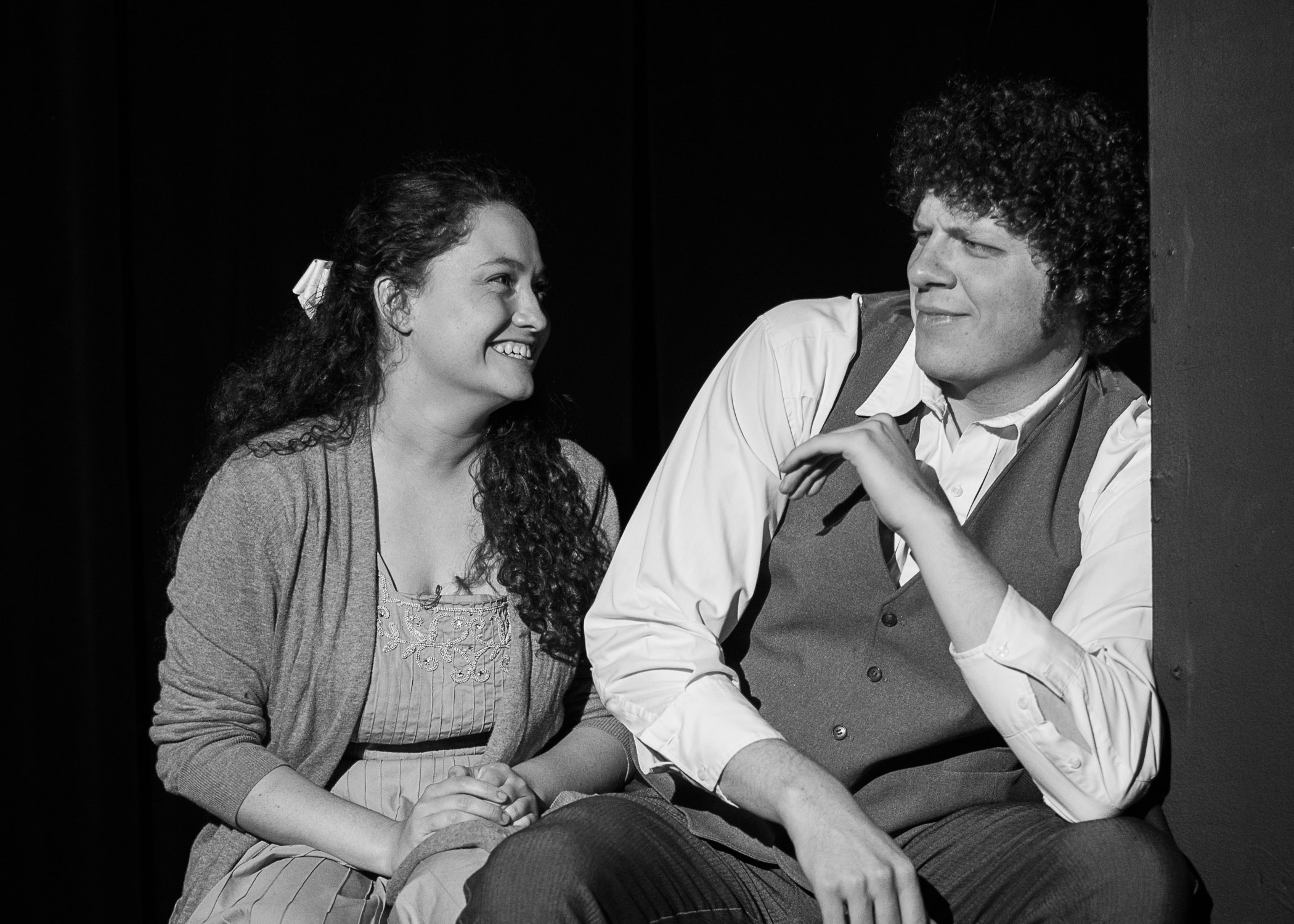 “The Players have a clear notion of the role of theatre, however, as a mirror to the human condition, and their programming reflects this. So does their always accomplished theatrical craft.”

“Trinity Street Players performs in one of my favorite theatre spaces in town, a black box on the fourth floor of First Baptist Church…. Best yet, admission is free. Kudos to Trinity Street and First Baptist for inviting us into their theatrical fold, asking for no more than our reciprocal engagement in their dramatic offering and for the courageous gift of a local premiere.” 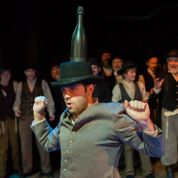 Volunteers are at the heart of our mission. Click below and find out how you can support “Art in the heart of Austin”.